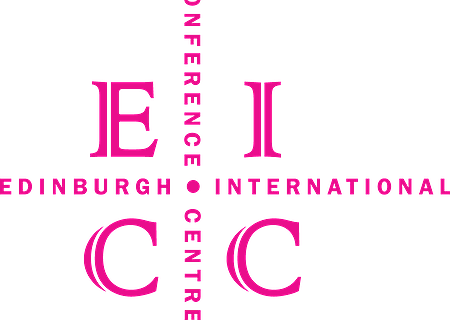 The EICC in Edinburgh appointed SFA in 2016 to provide Association lead generation services, focusing primarily on the North American market. The EICC announced in 2016 that it was set to redouble its efforts in the lucrative North American market with news of a partnership deal that aims to drive growth and bring even more international business to the EICC. International association business now totals over 50 per cent of all association revenue at the EICC, with Edinburgh now rated as the number one UK conference destination outside London.

The partnership deal with SFA is an exclusive arrangement with the EICC that means SFA will not be in position to work with any other Scotland-based conference groups. It centres on lead generation and follows a number of recent high-profile US delegation trips to Edinburgh and the EICC team gearing up for one of the conference industry's largest event of the year, IMEX America in Las Vegas in October.